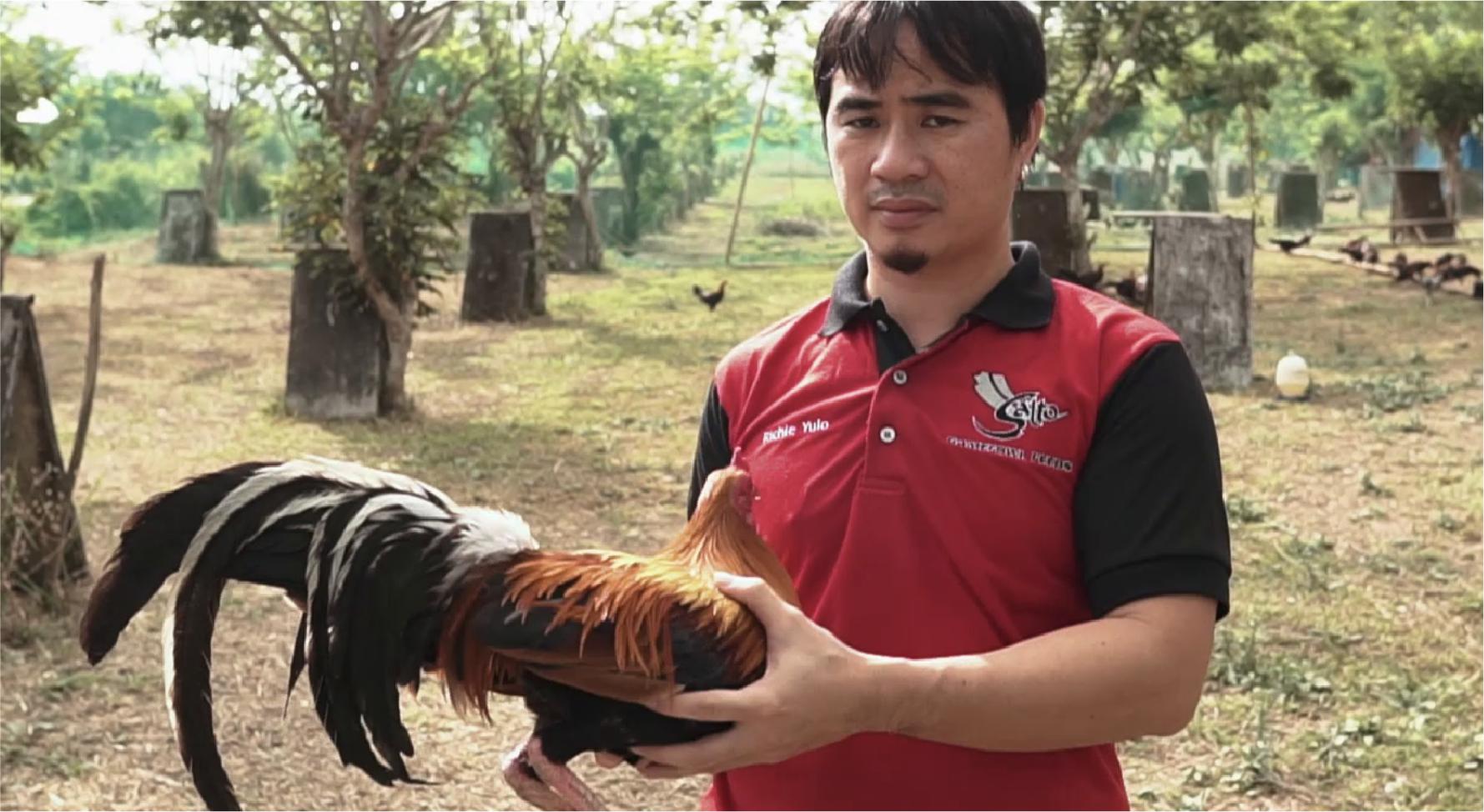 Richie has been exposed to gamefowl raising, breeding, and fighting since he was a kid. He shares the time when he used to just watch his father take care of the gamefowl which he later came to appreciate. He jokingly recalls his mother’s sermon to his father when he started showing great interest in game farming:

What seemed like a joke at the time, came true years later. Richie now owns Game of Change Game Farm in Alangilan, Bacolod, housing around 1,500 game fowl. Started with only 300 birds, his farm grew and became his number one source of income. Now, he is able to support and provide more than enough for his family. When asked about his success, he gives credit to his reliable Partner in Production, Salto.

More than just the quality products, he thinks that the bond between him and the Salto team is what really counts. What has kept him a loyal supporter of Salto all these years is the relationship with the people he’s met both through and in the company.

Richie, together with the other Alas ng Salto, will be celebrating Salto’s 10th Anniversary on January 26, 2020 at the SM City Cebu Trade Hall.